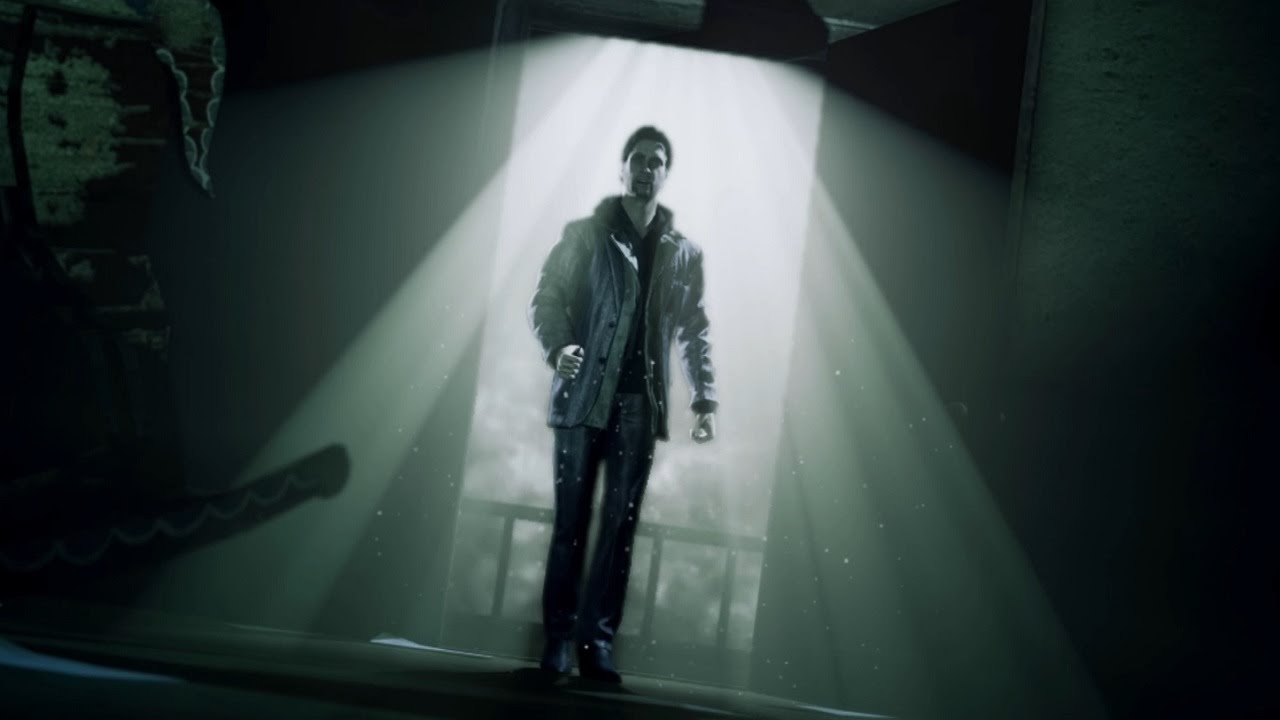 Alan Wake is an action thriller video game where you’ll have to involve in a series of adventures to survive and defeat the enemies that want to take you down.

With an amazing written story, a chilling atmosphere, and an intense gameplay you’ll be on the edge of your seat playing this action game.

You’ll be playing from first-person perspective and your character will be Alan Wake, a crime fiction author that has been struggling with writers block from the past two years. He has a dream where he’s being attacked by shadowy people, and from that on he starts living a series of inexplicable events that he has to figure out.

The video game is divided into 6 episodes and two after events that you can play once you’ve finished the last episode. You’ll have to make progress by discovering all the secrets that will help you continue.

This is a single-player game where you’ll be Alan Wake and you’ll have to find a variety of weapons that you have to use to defend from your opponents. Additionally, you have to understand what’s going on and how to use the resources that are available for you so you can solve the mystery.

You’ll also have to protect yourself from The Taken, the main enemies in the game that once were normal people but now they were transformed by the Dark Presence. The Taken Birds and the Poltergeists are also enemies that you have to get rid of.