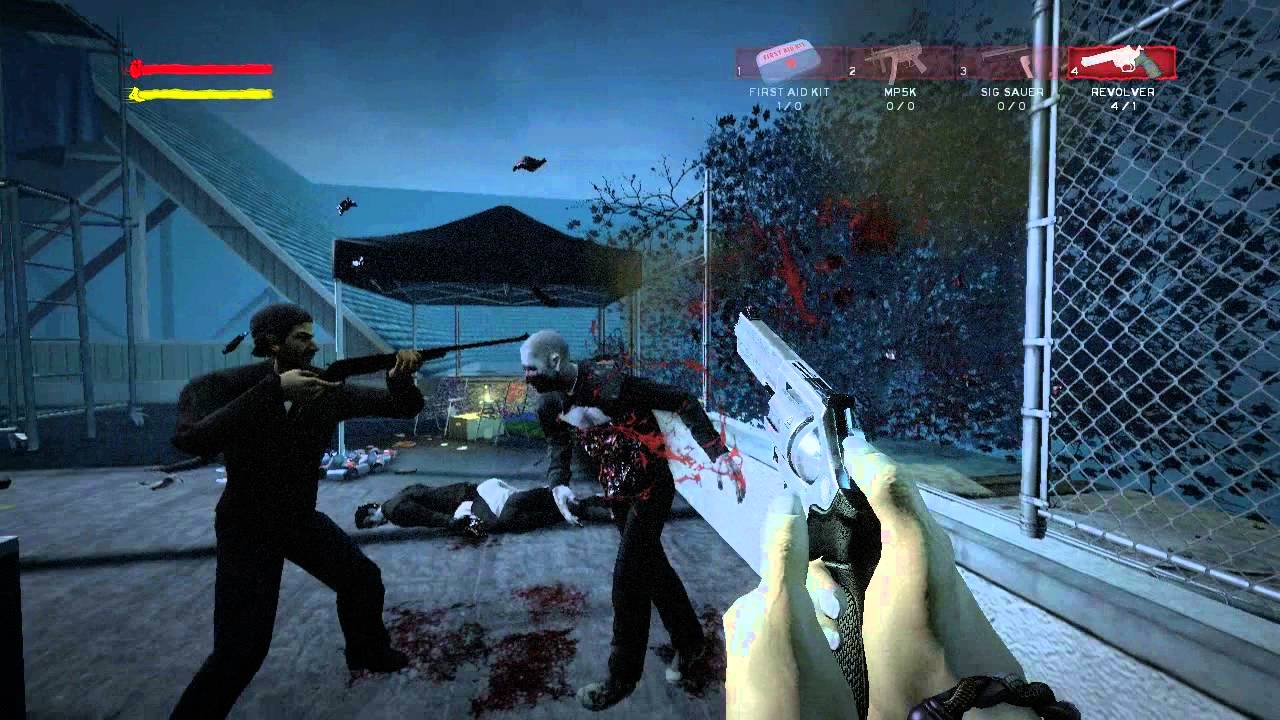 Contagion is a horror video game with a highly-realistic approach where you’ll have to survive in a zombie apocalypse. With its immersive sound effects and a built-in randomization system you’ll be hooked playing since each play through it’s never the same.

It’s an addictive gory game where you’ll have to explore the environments, find weapons, items, and resources, and try to defeat the enemies that want to hunt you down.

Since Contagion belongs to the zombie genre, its storyline relies in the fact that a zombie apocalypse has happened and now the survivors have to find their way to remain alive, while the zombies try to hunt down the humans.

However, this game is different to those that belong to the same genre, because the zombies don’t have special abilities. Additionally, with the built in system every round will be unpredictable.

For this multiplayer game there are 3 different game modes, and a beta game mode. You can choose between these so you can have different experiences while playing.

With the Hunted game mode you’ll be with another 15 players and you’re going to fight each other while the zombies also try to attack you.

In the Escape game mode you’ll have to cooperate with a team so you can complete several missions and make progress.

An in the Extraction game mode your goal will be to explore the area by cooperating with other players to rescue some character survivors.

When you play in the last two game modes, if you get killed you’ll now be part of the zombies and you’ll hunt the survivors.