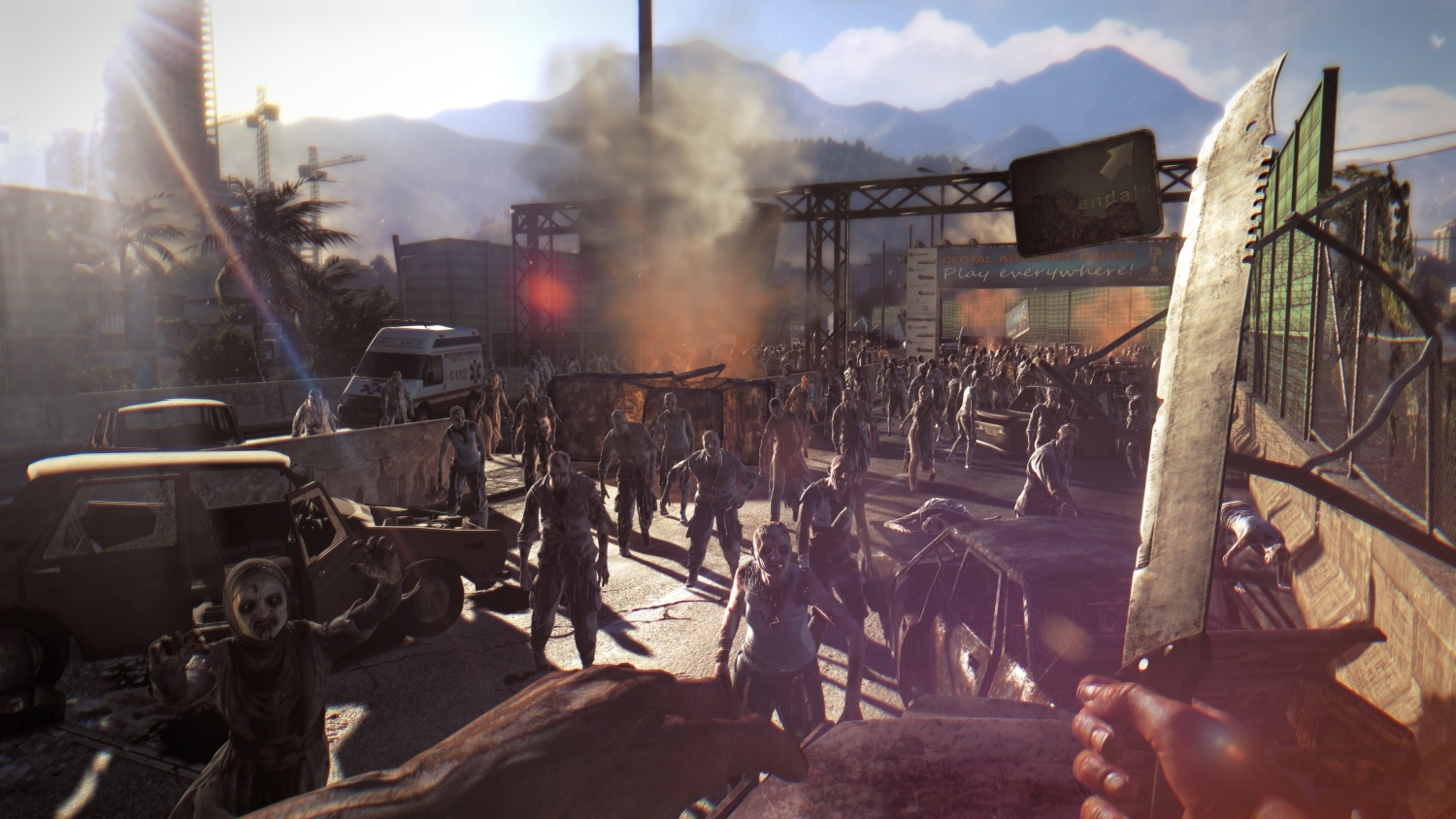 Dying light is an open world horror video game where you play from a first-person perspective, and you have to try to survive in a vast and dangerous land where there are many threats that want to eliminate you.

It’s an action survival game where you have to gather all the necessary items and develop a good strategy to defend yourself during daytime and nighttime.

You’ll play from Kyle Crane’s perspective, which is an undercover agent that is sent to Harran, a city that is under quarantine because of a plague that has created mindless, flesh-eating enemies.

In the game you can interact with other characters, so you can recover an important file that is held by Kadir Suleiman, a rogue political figure that is the main antagonist.

Once you’re in the city, you’ll have to decide if you want to continue with the mission or if you’d like to rescue the remaining survivors that are still in that place.

You’ll be playing in a rough environment where you’ll have to scavenge for supplies and items that you need to keep you safe, and you can use some of the resources to build some weapons to face the several enemies.

But you can only do this during the day since the hordes of creatures, predators, and various infected enemies go out at night to hunt the people. In this game you’ll have to come up with some serious skills so you can survive and reach the dawn, while you’re completing your mission.