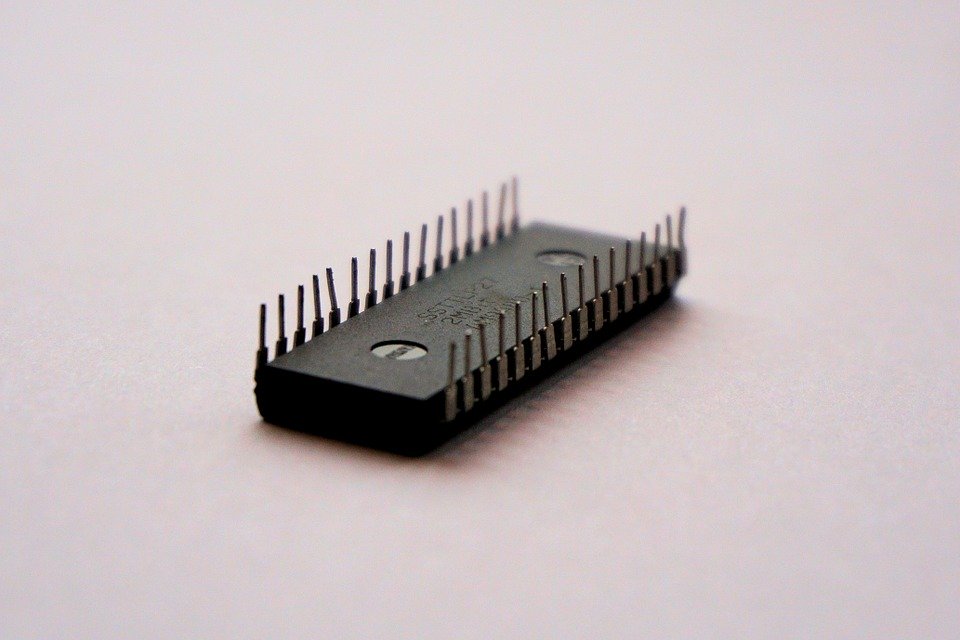 Do you have a cell phone with 1 GB of RAM and you don’t know which games to download since they are incompatible with most of the trendy games? If you are in that situation, here is a varied list of video games that do not need many resources to run.

From this section you can see and take into account what titles to download for your mobile, which are also being video games first hand and excellent quality, so do not waste more time for the list.

We start with a classic of the videogames of the decade, we talk about Angry Birds 2, the sequel of the first game launched by the franchise. The objective is simple: through a slingshot you will have to throw different types of birds to knock down the piggy towers, which change their shape and size according to the level and the progress of the player in the game.

The birds of the game will have different movements and actions according to the species and the form itself, finding us with representations of cardinals, canaries, tiles, crows, eagles and many more. Even today you still get updates, so this fun strategy game is one of the best options you can find.

This is another of the most famous titles in Google Play, and thanks to its theme and form of play, makes it possible for anyone of any age to start playing it without problems. In Candy Crush Friends Saga as in the rest of the video games of its developers, the ingenuity and the logic are the main factors to overcome the levels that are presented, since we will have to be moving and organizing all type of candies until we have aligned rows of at least 3 candies, so that they are eliminated and we go advancing. 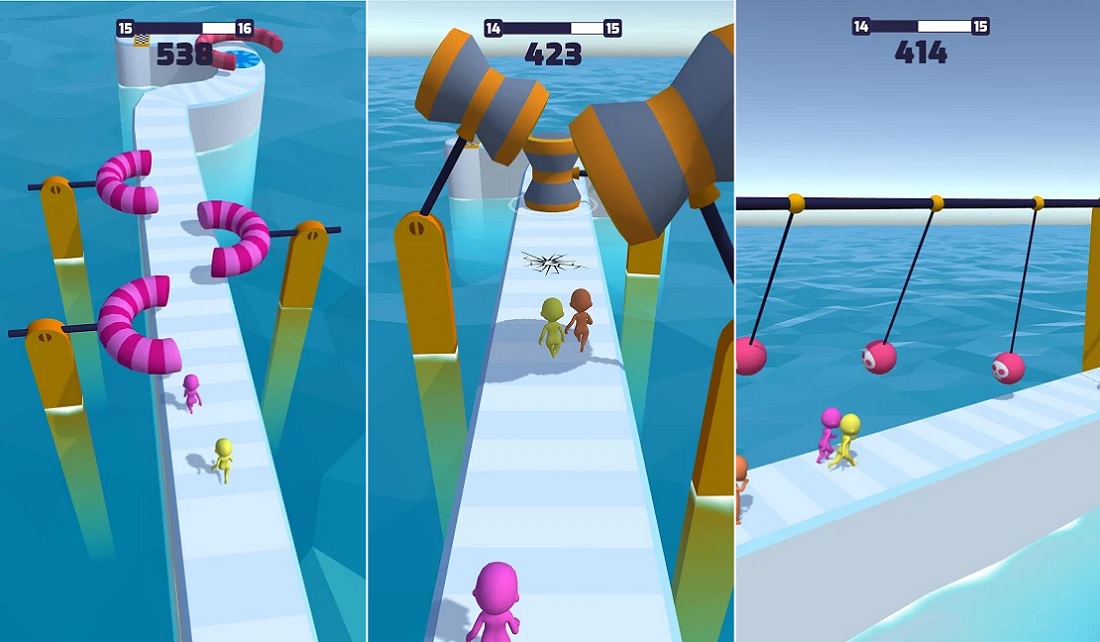 At first glance you can see that Fun Race 3D is a video game that does not need many resources of the smartphone to work properly, nothing is further from reality. With a weight of 50 MB, this game developed by Good Job Games helps you experience the feeling of parkour through various characters, which you can unlock as you pass through the levels.

It is really a simple title to play, where you only have to hold the screen to run and release it to stop. You can run with other people, which makes it more interesting and fun for almost everyone who likes this kind of games.

8 Ball Pool is a 56 MB pool game that currently has more than 500 million downloads, which guarantees its quality. In it you will be able to play in one on one games as well as in several special tournaments, with the objective of winning lots of coins, leveling up, ranking improvements and personalized improvements in the cues and tables.

As you win the games, you will get more coins to enter higher level rooms and better rewards, and so on until you reach the best possible level, which makes it quite fun.

Last but not least, we present Plague Inc, one of the most famous strategy video games of the decade, which has stood out again due to its nature and the events of this year regarding the coronavirus. In this title the objective is to plant a virus that will progressively spread throughout the world in search of the extinction of humanity. While this is happening, you must modify the genetic code of the virus to make it more resistant and prevent the population from fighting it to eradicate it.

It is recognized by several international media and has an interesting and frightening mechanics, even more so in these times.