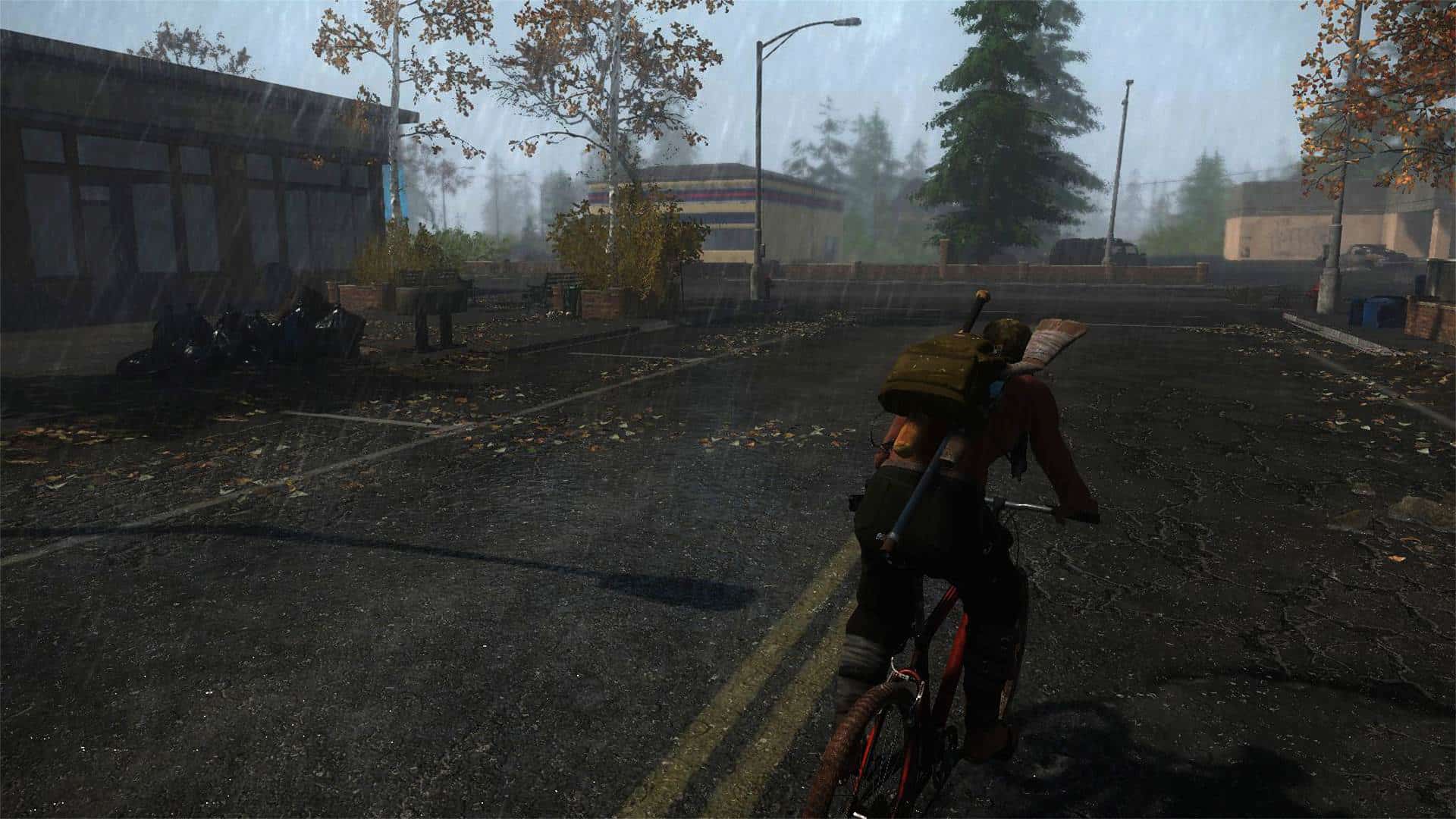 Miscreated is a multiplayer online video game where the player is a survivor in a wasteland and needs to find all the resources need to survive in that harsh environment, as well as to learn to defend from the opponents.

It’s a hardcore, open-world, survival game that is set in an apocalyptic world where you have to explore the surroundings and build a base to be protected from all the threats that live there.

It’s the year 2089 and the brutal nuclear war has ended but it has left some serious consequences since the majority of humanity has been wiped out of the earth and the civilization has collapsed.

Some of the remaining population has been turned into mutated humans because of radiation and sickness, and you are one of the few survivors that needs to scavenge for supplies and develop a plan to try to remain alive and withstand.

It’s a multiplayer game where you have to explore the diverse landscape so you can obtain food and water, but you have to be careful, since most of the items might be contaminated due to radiation.

You’ll also have to hunt so you can have meat, and you can even grow crops to harvest your food.

However, you need to take care of yourself, because this game involves dynamic PvE encounters with the mutant horde and wildlife that want to kill you. You’ll also have to involve in PvP combat, and you’ll have more than 100 weapons that you can find to fight.