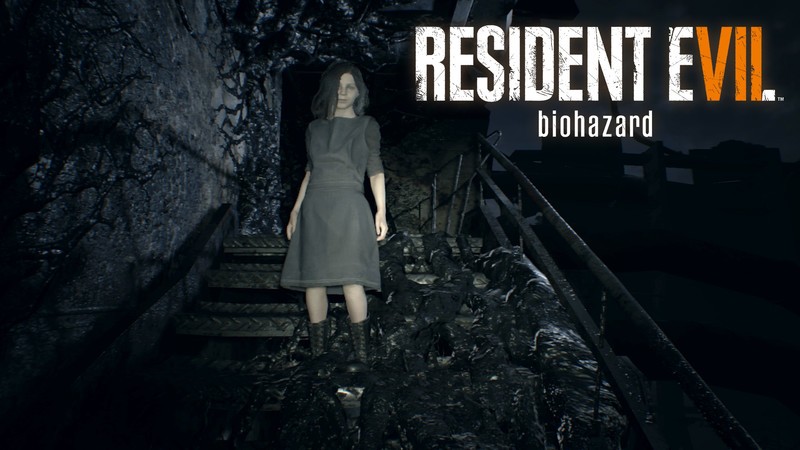 The first-person game Resident Evil 7: Biohazard returns to the franchise original roots and instead of being an action game like the previous versions, it focuses on exploration and survival setting in a horror scenario.

The game is played from Ethan Winters perspective, who receives a message to go to a plantation in Louisiana to meet with his wife Mia that was presumable death since a few years ago because she went missing.

He finds her imprisoned in a basement, but she’s acting differently and attacks him, so he’s forced to kill her, but she revived. Then he’s captured by the Baker family and held captive in their house. He later finds out his wife is infected and he needs to find her to provide her the cure.

In this single-player game you’ll be controlling Ethan from a first-person perspective, and you’ll have to search for your wife in the house while you face the Molded, which are reanimated monsters that want to kill him.

You’ll have to defend yourself but you’ll only have a few combat skills, so you’ll have to find weapons and arm yourself so you can make your way into this horror game field.

You can have all your items in your inventory, and you’ll have to explore to find the best ones that you can combine so you can maximize your chances of survival. There are some puzzles that you need to solve so you can reveal all the hidden secrets of this game.