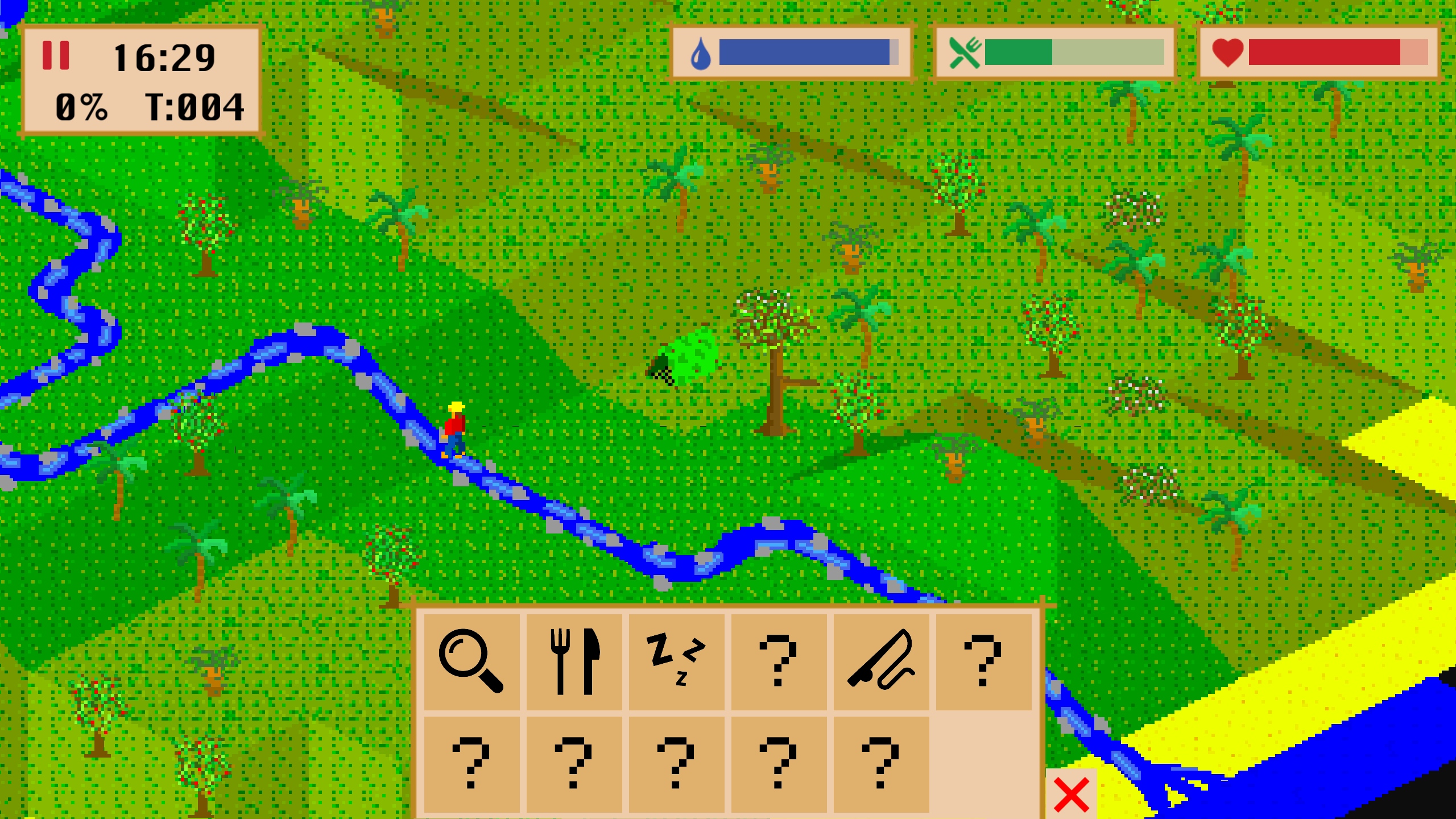 The classic game Schiffbruch is now available for download for Android and iOS devices.

The PC game Schiffbruch by Dirk Plate is 16 years old by now and even then, shortly before the turn of the millennium, the graphics were anything but impressive. Now a German developer has ported the game for smartphones and tablets, the implementation for iOS and Android can be purchased for a mere 99 cents.

As the name suggests, the character in the game is stranded on a desert island and ideally not only has to survive, but also has to be rescued at some point. The islands are generated randomly and contain everything necessary to be successful at some point. If you are absolutely stuck at some point, you will find instructions on the website of the original developer.

During the first short test, Schiffbruch already made a very good impression on the grade 4. While the interface has been optimized for mobile devices, exactly the original mood is transmitted. This may not please everyone, but fans of the original title will get their money’s worth and, given the price, should hardly have any reason not to strike. Clear nostalgia recommendation and thanks to Johannes Tscholl for the successful implementation.