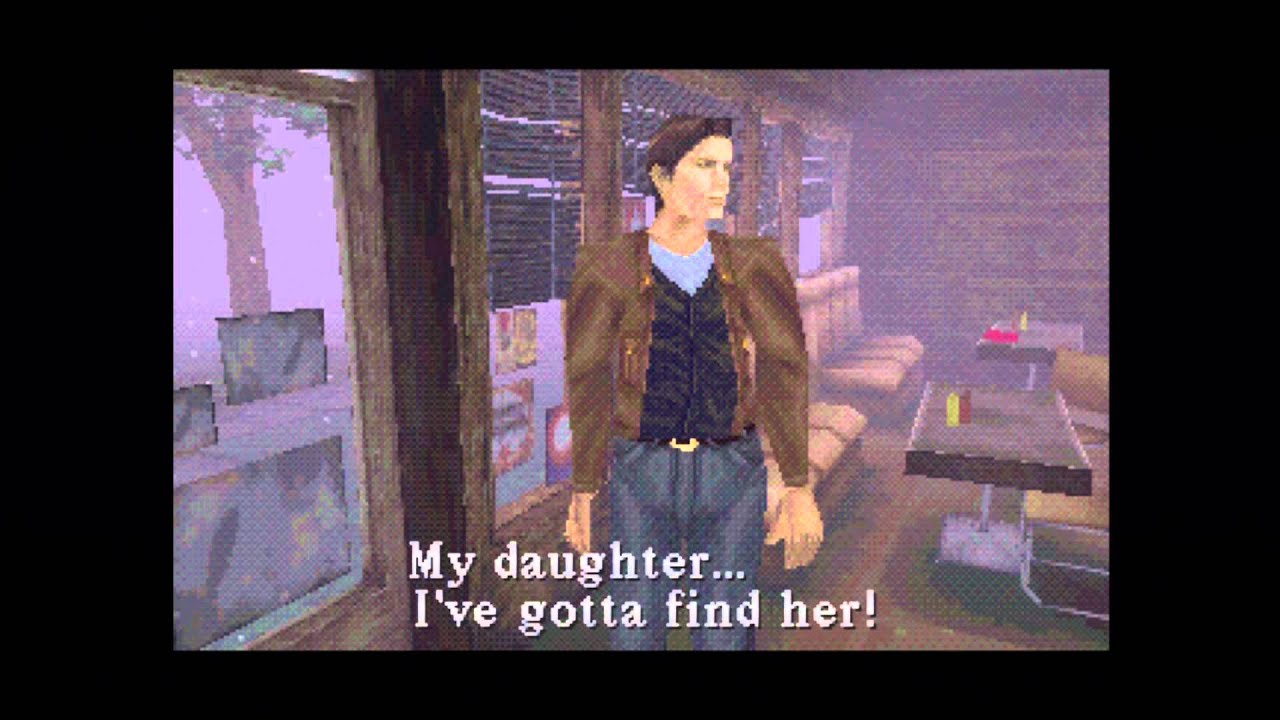 Silent Hill is a highly popular horror franchise that includes several video games, two movies, and various comics, which have had a great success since it revolutionized the genre and attracted many people around the world.

Since this series is destined to an older public, there are many adult topics that are handled by the franchise, and some of them can even be considered as extremely disturbing.

The name “Silent Hill” comes from a resort town located in Maine, in the United States, and in this place most of the video games are set, whether by being the scenario or by connecting the events to this town.

The focus of the series is to expose and explore some of the most corrupted aspects of humanity and the world, and they put emphasis in the fact that the real monsters are the humans.

There are many mature topics handled in the game, such as abortion, bullying, existentialism, gun violence, and others.

This means that the psychological horror is the main focus and strong point of the franchise, so it’s necessary to have a content warning.

In the video games, the player is constantly feeling an atmospheric dread, whether there’s something major happening or not, so it’s a game not recommended for minors and people who suffer cardiac arrest.

You’ll be playing while you explore the locations scavenging for items that will help you survive, and at the same time you’ll have to interact with the environment and face the monsters and dangers, in a gore and violent place.