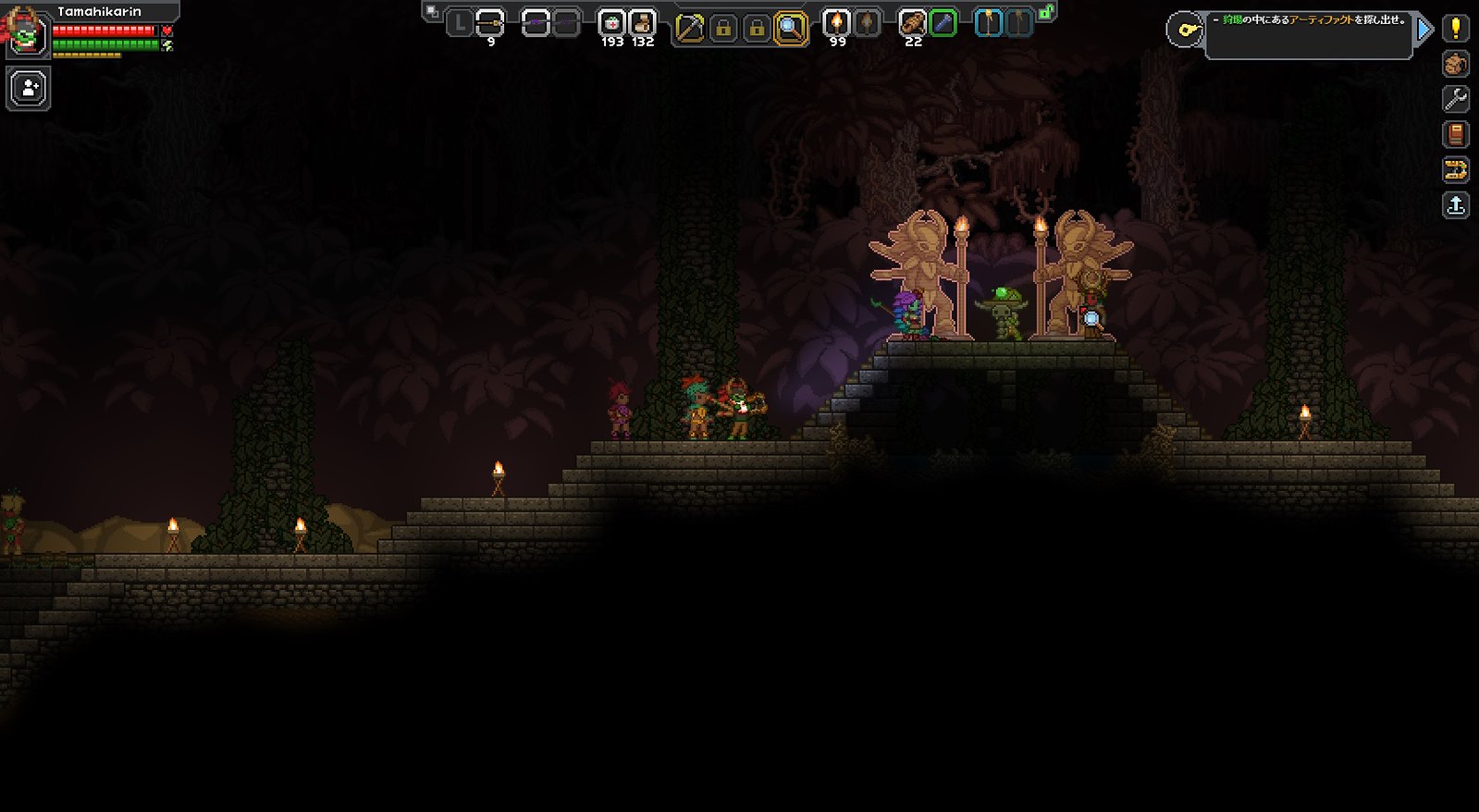 Starbound is a game that consists of a randomly-generated universe, where each player will have to explore to find all the resources they need to survive.

It’s a two-dimensional video game where the player is responsible for creating its unique story and has the capacity to modify it to suit the play style that they want.

The game starts after the Earth has been destroyed, and you’ll be in a spacecraft where the Terrene Protectorate has its home. They’re a peacekeeping organization and you’ll be sent into space after having graduated from your rank.

Once you’re in your shuttle in space you’ll be lost in the immensity of the stars that surround you, so you’ll have to start quests and missions hurtling across the universe.

You’ll have the possibility to visit planets, explore the galaxy, and you can settle in the habitable planet.

Since this game uses procedural generation, you’ll have a wide variety of content so you can decide all the gameplay elements based on your actions and decisions.

You can build your shelter and farm the land so you can have all the provisions that you need to survive. You can also hop to other planets to collect items and rare creatures thanks to the free world exploration feature.

But, you’ll also have to fight some enemies, so you’ll need to craft your tools and equipment to defend yourself while you travel in this vast universe.

The possibilities are limitless in this game, so anytime you play it you’ll have an easily moddable game.