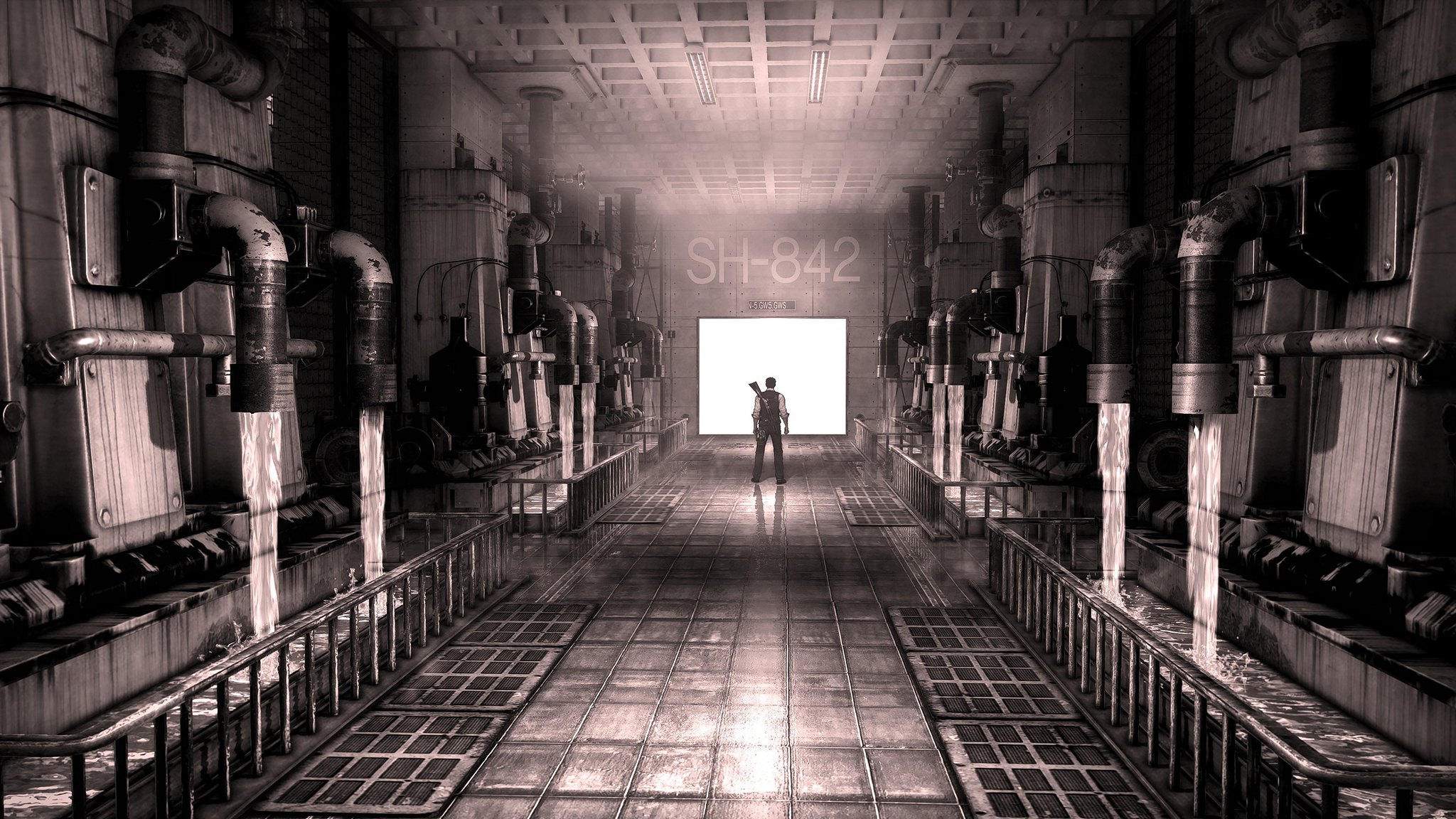 The Evil Within is a single-player horror video game where you have to explore to find weapons and defeat the enemies in a world filled with horrid creatures and nightmarish places.

The game is played in a third-person perspective and it’s centered in Sebastian Castellanos, the main protagonist that is a detective looking to solve a mystery.

The game consists on several chapters and you need to complete so you can make progress and continue playing. You’ll be the protagonist and you’ll start in a crime scene, where you’ll start with two partners but you’ll be separated from them and you have to interact with the environment to find all the things you need to survive.

There are scripted events that change the game world, but also you can influence it with your actions, so you have to think very well every decision you’re going to make.

Since it’s a single-player game there are some features that make it more interesting. One of them is the survival horror scenario where you’ll have limited resources and you’ll face the terrors and dangers that are in the game.

You’ll also have to solve some traps and puzzles, so don’t be careless with your decisions. And finally, it’s a variable game that it’s influenced by your actions so there are alternating environments.

The main goal is to manage and find items to fight the many enemies that threat your life, and also you’ll have to find collectables so you can complete the game.