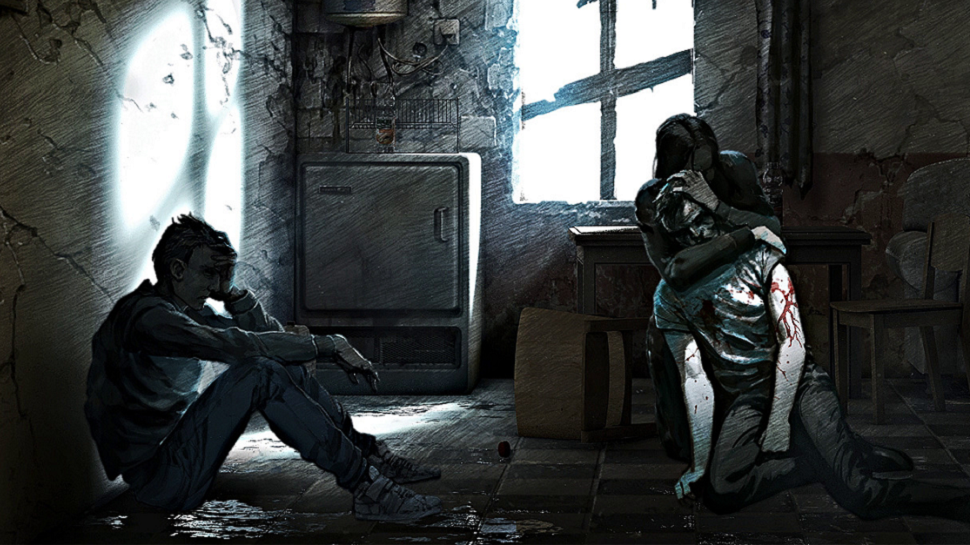 This War of Mine is an action-adventure game aimed to a mature public because of its war content and its combat style.

It’s a game based loosely on the Yugoslavian War, and it’s inspired in the first hand account of survivors, particularly in the events of the Siege of Sarajevo and Siege of Mostar, so the player will have a game experience from an entirely new angle that will never forget.

The game is set in Pogoren, a fictional war-torn city, where the player needs to survive in this devastated place with lack of conditions for living. However, the player won’t be an elite soldier; instead, it’ll be one of the civilians that get trapped in the besieged city.

You won’t have any food and the resources, so you’ll be struggling with the harsh conditions and you’ll have to make life-and-death decisions to continue living, because you’ll have to sacrifice some survivors to guarantee the long-term survival.

It’s a single-player game where you have to decide what to do depending on the time of the day. During daytime, you can’t leave your refuge because there are snipers everywhere that can kill you, so you have to stay in place crafting and caring the rest of the survivors.

In the night, you’ll have to go out in missions to scavenge items that you need to remain alive, but in these locations there is also the danger of hostile survivors that might want to take you down to find the resources they need.